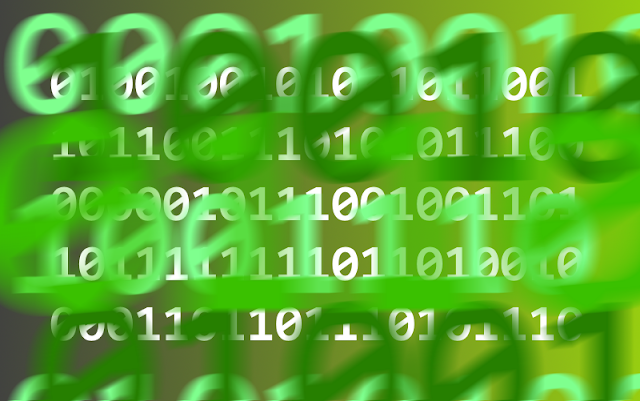 After knowing the basics of file handling in C language, handling Binary files can be very usefull.

What is a Binary File?

A binary file is a type of file that is widely used in programming and is common especially in dealing with large amount of data like in instrumentation measuring, the best way for understanding it, is by the difference between a "regular" text file and a binary one:
For example, let's see how the number 10000 is written in both types of files:
Choosing Between Binary or Text

fread(&d,sizeof(short),1,fp); // read a short int and stores it into the variable d

fclose(fp); // close the file and save it

fclose(fp); // close the file and save it