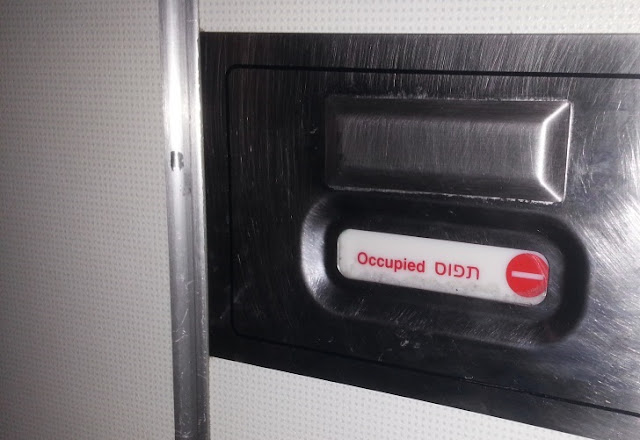 Following the previous multithreading post, here we shall discuss the important topic of 'locks':

Whenever you are multithreading, you must take special care of the assets that are being shared by more than one thread. Global variables, static local variables, dynamically allocated variables and the access to 3rd party libraries (DLLs) must all be protected.

A shared asset (a variable, for example) is considered protected if there is some mechanism that prevents more than one thread from accessing it at any given time. Failure to protect such assets can cause logical bugs that are extremely hard to detect (and you might not even notice them at first).

What we actually need is a 'lock', and in this post we explain how to define and use one.

A real lock is indeed a global integer that is used as a flag, but to make it a real lock you must use special functions that utilizes operating system functions to access that integer - to check its value and change it in a thread-safe way:

First define a global integer that will be used to hold the state of the lock:

Then, in the main function (before 'RunUserInterface' and before any new thread is launched), make this integer into a real lock by using the function 'CmtNewLock':

This lock will have to be released when you are done with it (a possible place is right after 'RunUserInterface' in main). This can be done by using the function 'CmtDiscardLock':

Now, whenever you want to check if another thread is using the asset associated with the lock 'lock1' you use 'CmtGetLock':

This function waits (will not go over to the next line of code) until the lock is free and then automatically 'locks' it again (signifying that the asset is now in use). This process is called 'getting a lock'.

To release the lock so that other threads can access the asset, use the function 'CmtReleaseLock': 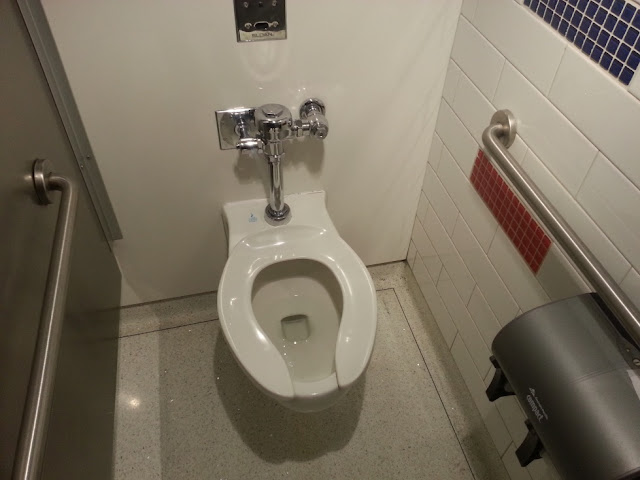 When you want to use the toilet you can obviously just barge in, regardless of the sign, and this can sometimes result in a unpleasant incident - this will happen to you if you do not use CmtGetLock before using an asset. It is important to wait until it says 'Vacant', change it to 'Occupied' before we go in (these two actions are performed by CmtGetLock)... and when we are done (...ahm...) go out and change it back to 'Vacant' (this is done using CmtReleaseLock), and then of course wash our hands.

When we are already inside the toilet we might act like real jerks and exit through the window... leaving the sign outside 'Occupied'... and the sign-respecting people that are waiting outside screwed (they will never ever get to have their way) - You'll do just that if you forget to release the lock with CmtReleaseLock - don't!

To read more about multithreading and locks in CVI read the full tutorial here.
Posted by Tal at 11:45 PM